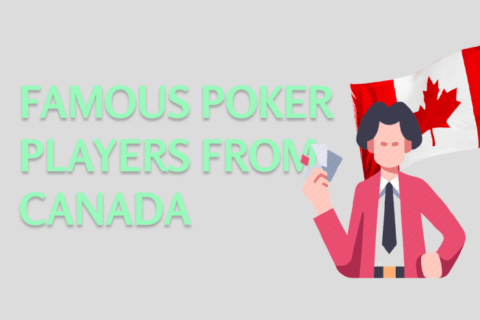 Gambling is an entertaining activity that can also win you lots of money. Poker is one of the most popular games, with millions of players involved in this game. But how many among them have become great names in this industry? This is a key question that we’ll figure out together when we explore all the famous poker players in Canada.

Traditionally, Canada hasn’t been known to be one of the top countries that engage in gambling. However, there is a shift in this trend as more Canadians engage in gambling. They could be influenced by the top names from Canada that have succeeded in the bookmaking industry. These are the names that we will highlight, also discussing why they are famous. 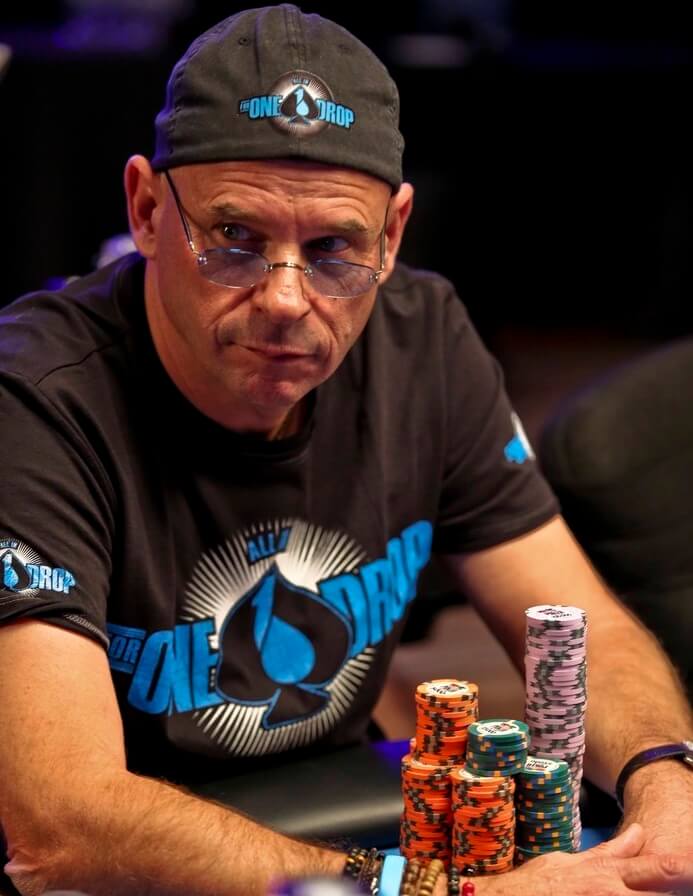 Born in Quebec City in 1959, Guy is a professional poker player that is an inspiration to many poker players in the country. He is described as a late bloomer, having won a major prize in 2007.

This legendary poker player is also known for his generosity in charity events. 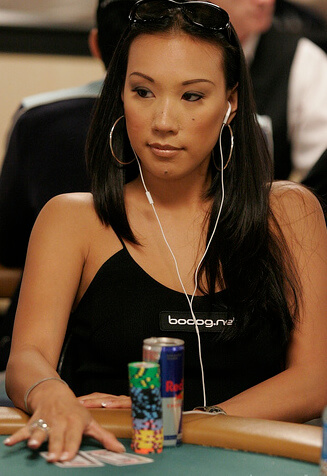 Evelyn is one of the professional female poker players in Canada. She has a reputation for winning, which earns her a spot on this list of famous gamblers in Canada. The top reason why her name is featuring here is that she has maintained consistency in winning since 2010.

She rose to popularity in 2003 when she participated and won against top poker players including Annie Duke and Kathy Liebert. Her aggressive style in poker is what makes her stand out. 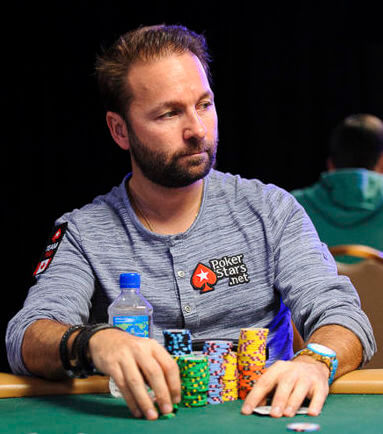 Born in Toronto, Ontario online casinos in 1974, Daniel is a professional poker player that is known for both online and offline tournaments.

He is an accomplished gamer in Canada, having been successful in winnings major tournaments and competitions including WSOP bracelets and 2 WPT wins. 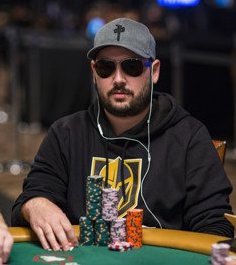 He was born in 1951 in Calgary. He is an experienced online gamer who founded NETeller. His company offers swift money transfers for online gamblers. Apart from running this business, he is also a gamer himself, having made several winnings online. In this list of famous gamblers in Canada, he is the only one to have been arrested.

Well, this improved his popularity in the country. 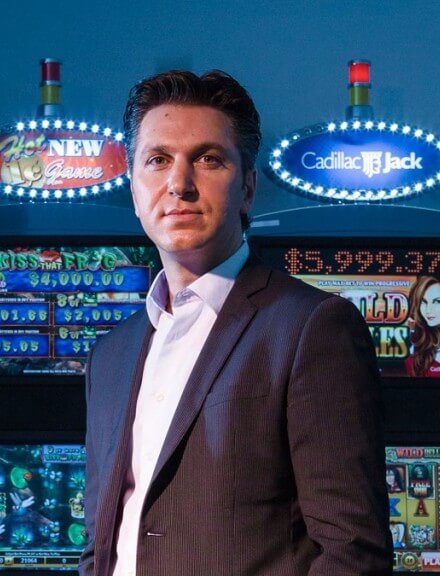 He was born in Israel though raised in Canada. He is an online gambler who also runs an online gaming company called Amaya Gaming Group.

He improved the global appreciation of Canada as a gambling powerhouse when he acquired two of the world’s largest poker rooms – PokerStars and Full Tilt Poker.

His dominance in the bookmaking industry has once earned him the title of the young king of online gambling by Forbes. 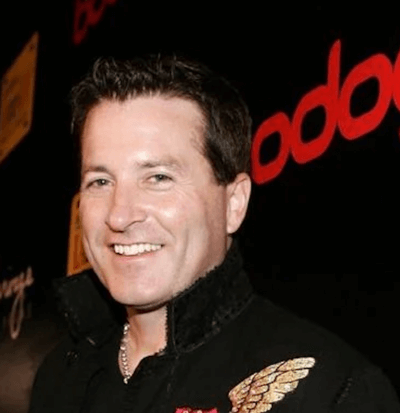 He was born in Lloydminster in 1961. He is an exemplary online gambler. He deserves a spot on this list of famous players because of his engagement in the poker business. He founded Bodog and later purchased slots.com.

He is a bold businessman who has put Canada in the light of the gaming industry. He is also known for his extravagance in purchases. Well, he bought slots.com for $5.5 million. That should tell it all.

This list of professional poker players could have been longer, but the above-mentioned give you an overview of this game in Canada. The list does not only has the best players, but also some of the brilliant minds behind this game.

If you want to feature highly in the poker players ranking, you have to start getting tips from the best players. Since you can’t have time to talk to them personally, we’ve compiled a list of tips that would help you get to the top of this game.

If you observe these tips, there is no doubt that you will become the best poker player in Canada. It is not magic; anyone who is consistent and follows these professional tips can make it big in this game. You should be motivated by the stories of these top gamers to start playing poker today. 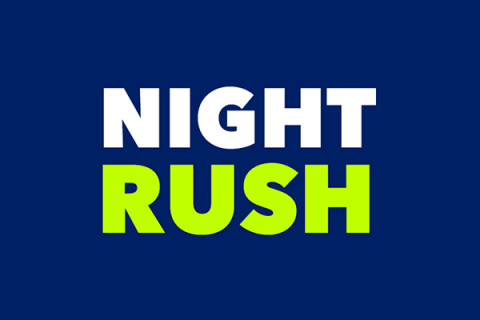 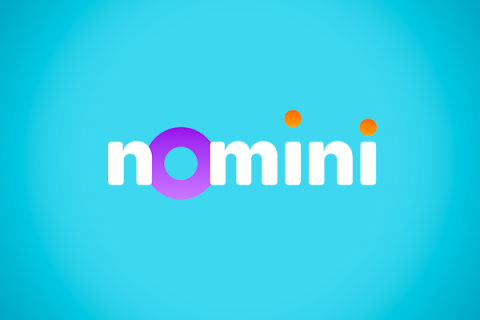 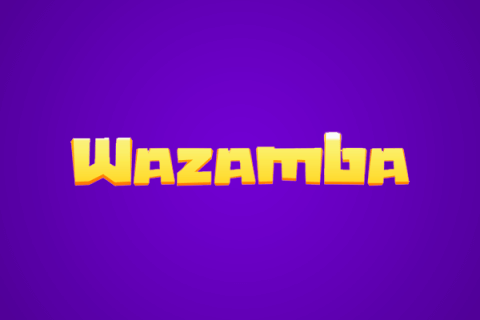