Aces and Faces Poker is a free video poker made by Microgaming which is a typical representative of their Power Poker series, however, the design was slightly changed. Not all the visitors are familiar with this type of video poker, though. So let’s take a look at its features.

The Aces and Faces poker game is played with a 52-card deck with no wild cards. The payout table is shown at the left side of the gaming screen. As you can see, the best combos to build are four of a kind and the Royal Flush, which is paid 4000 at its maximum. You should adjust your bet and press the Deal button to start the game. The first five cards of the starting hand are dealt and you need to make decisions whether you want to hold or discard certain cards. Therefore, you have to press Draw and get a set of four additional hands with all the held cards present in each. All the hands are drawn from the separate decks. Different combinations stack and are paid as a sum The RNG is balanced for this game and you shouldn’t expect times four more winning combos.

As nearly all the video poker games by Microgaming, this one shares the same gambling feature, which is called ‘Double’. It offers you to double up your winnings except for collecting at once. You are then dealt four random cards, which are faced down. The one revealed card is the dealer’s card and your goal is to pick one with a higher value. You can continue doubling up until the casino limit.

To conclude, Aces and Faces Power Poker is an average casino game because it is not anyhow unique or shows a better RNG. It follows the concept of Power Poker series, so it requires no download and is utterly easy to play free.

How To Play Aces and Faces Power Video Poker Online

Basically, the Aces and Faces slot game is played with a standard deck, has no wild cards, and overall has nothing special to offer. The design is just great, but it doesn’t influence the gambling potential, though. The betting range varies between 0.1 and 2, which is low and suitable for careful players. The paytable is equal to the wagering range and can be called by pressing P. Hands to qualify with Jacks or Better. The gameplay is utterly simple. Press the Deal button, get cards, hold the ones you want to see in your next Draw to build a strong hand. The concept is the same for any amount of hands you play (1, 5, 13, and 25 possible). The RTP will reach the highest point with 25 hands and maximum bet. Your goal is to build a strong winning combo and nothing more.

The bonus round is pretty standard. You are offered to double up or lose, and this feature can be seen in a lot of video poker games. However, Microgaming implements the Magic Dice into their online video poker games, while the other software developers end up the same song and dance. You are to guess the number which will appear on the dice. The options are Odd, Even, Last and First (the last and first three numbers respectively). The advantage of this gambling feature is the 50% chance to double, the disadvantage is that you have only one attempt. 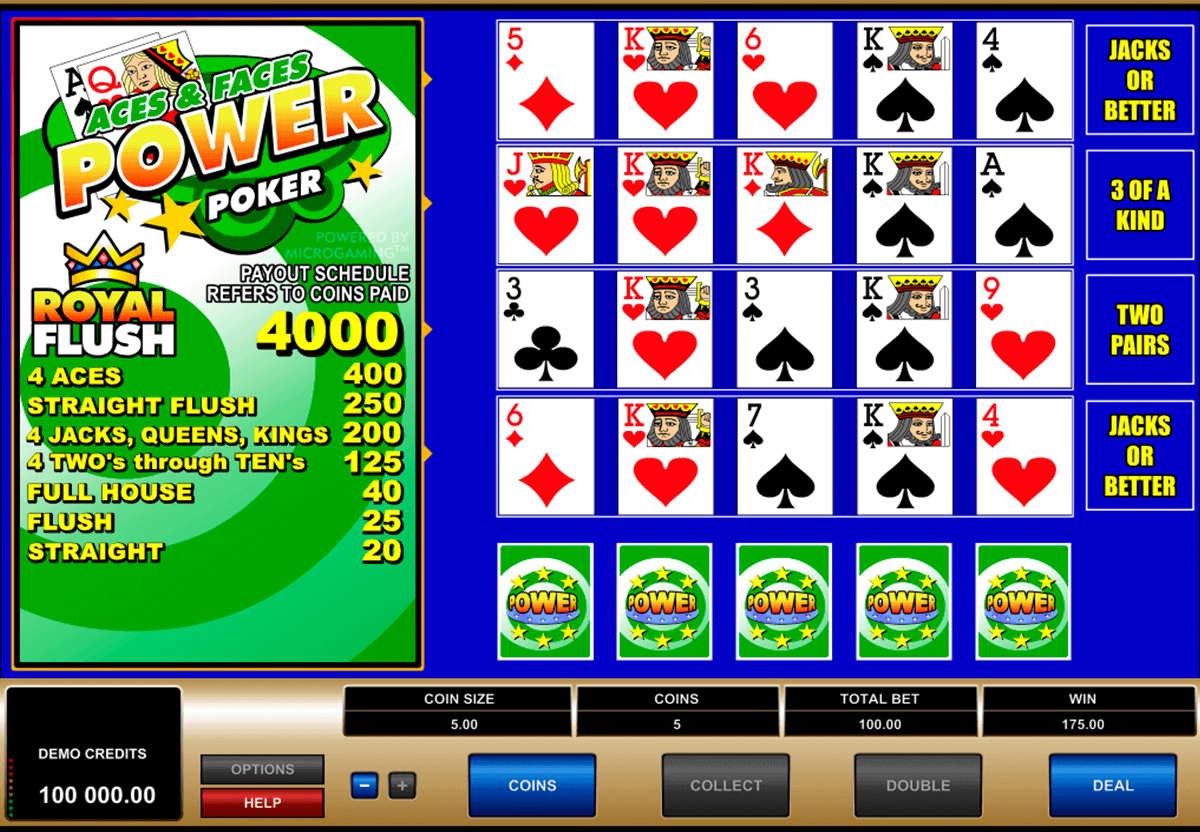 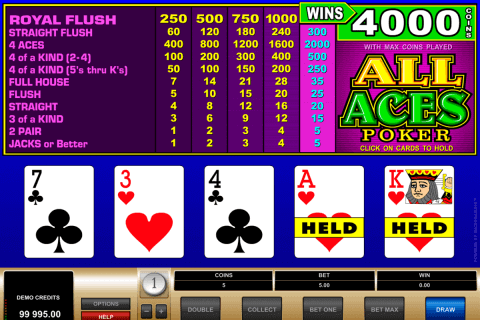 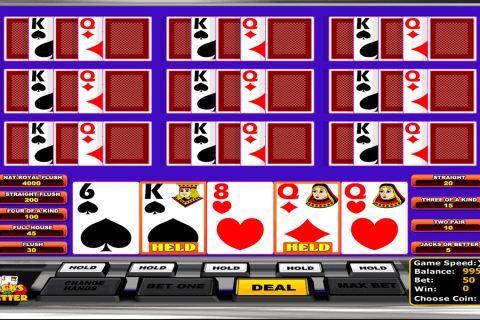 Jacks Or Better by Betsoft 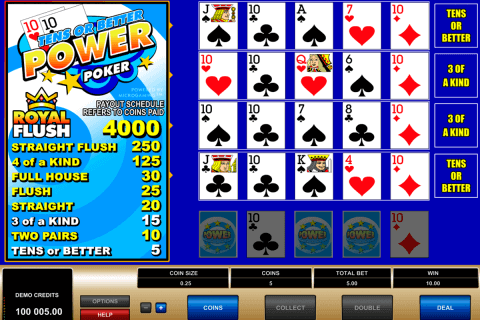 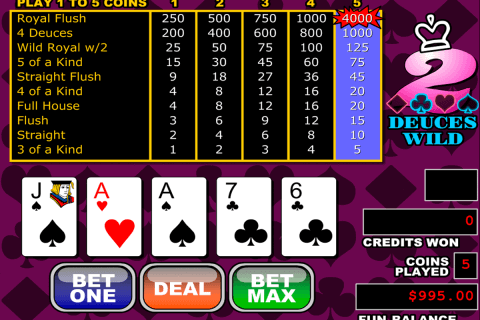