One of the most credible and innovative live casino games software providers, Evolution Gaming is known for its state-of-the-art live technologies, impeccable streaming quality, and all-encompassing approach to creating live dealer titles. And roulette games are no exception: Native Speaking Roulette by Evolution Gaming incorporates over a dozen of popular languages, connecting millions of players to the game – and, of course, it also provides all the bells and whistles you would expect to see in a high-tech live roulette game.

Multi-Language Environment for the Needs of Ever-Globalized Online Gambling

More and more software providers are trying to adapt to multiple audiences, but Evolution Gaming was the first to embrace the multi-language concept. The provider started with four European languages – English, German, Swedish, and Italian – and then continued its expansion further. So far, Native Speaking Roulette by Evolution Gaming (which is, in fact, a standard 37-pocket European Roulette) is available in English, Russian, German, Italian, Danish, French, Turkish, Flemish, Norwegian, Arabic, Spanish, Japanese, and Finnish. And more languages come: Hindi, Brazilian, and Greek might have been added by the time you read this! The ever-growing language expansion rate is simple to explain, though: Evolution Gaming provides dedicated native-speaking dealers to all live casinos that lodged a corresponding request. That has already been done with Danske Licens Spil, a Danish-state-owned operator, and will likely continue in the future.

Safety-wise, Native Speaking Roulette by Evolution Gaming is licensed by the UK Gambling Commission, the Malta Gaming Authority, and the Alderney Gambling Control Commission, so there can be no doubt in the safety of the environment. Speaking of which, the live studios (the ones in Latvia and Malta) not only provide native-speaking dealers but also use the blue screen technology to customize the environment in different ways for different categories of players (for example, to visually enlarge the gaming space).

Last but not least, Native Speaking Roulette is more engaging for the majority of non-native English speakers since it allows them to always be on the same wavelengths with dealers as everybody shares the same cultural roots and ethos. Let alone playing with native-speaking dealers is more educative and efficient for beginners. 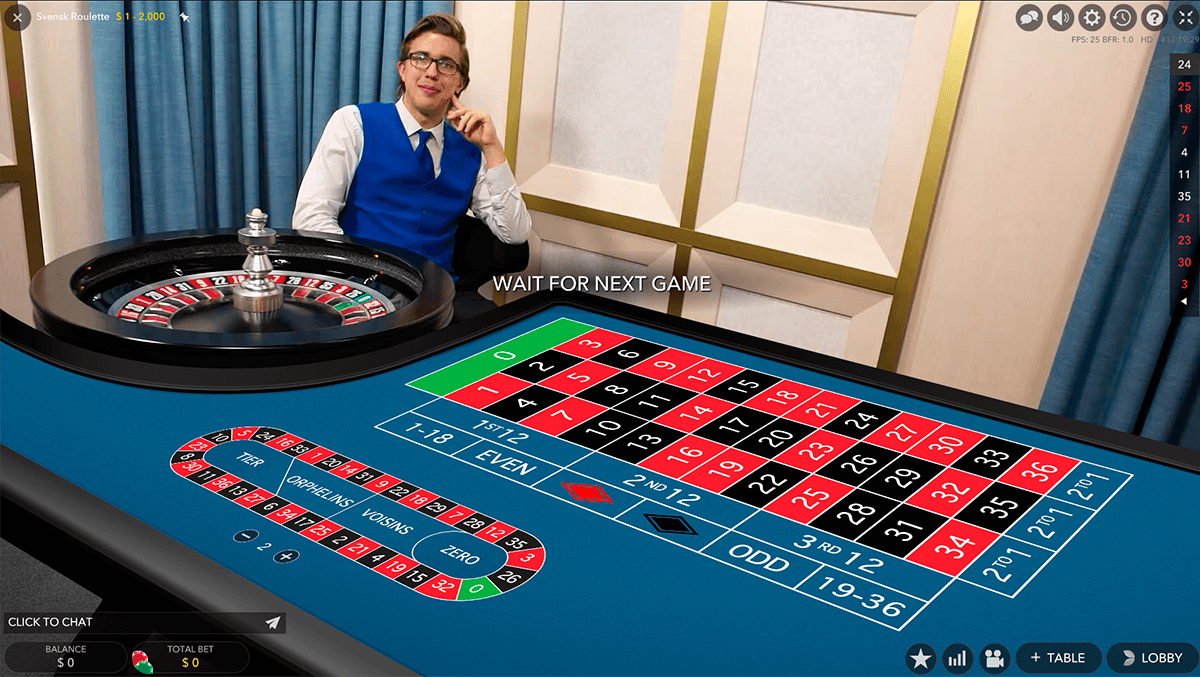 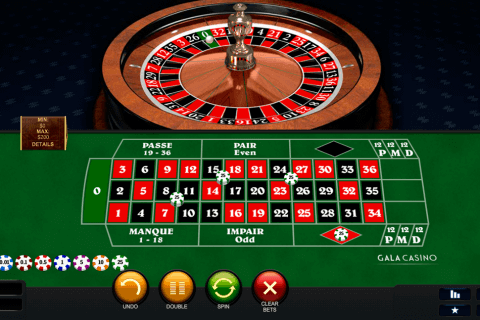 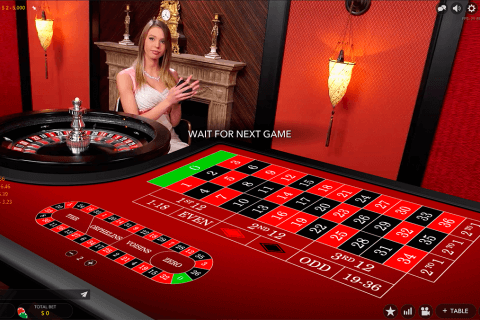 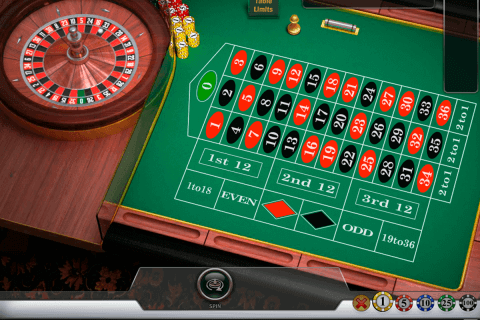 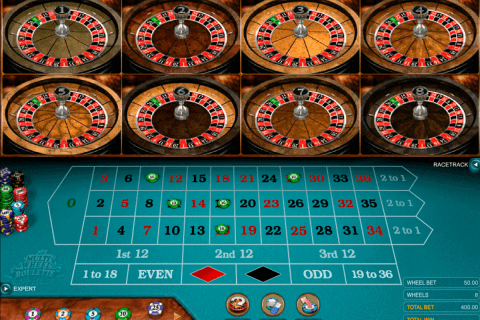 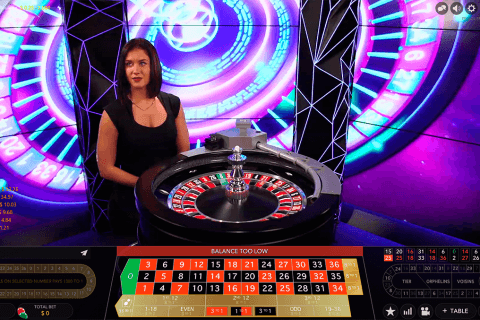 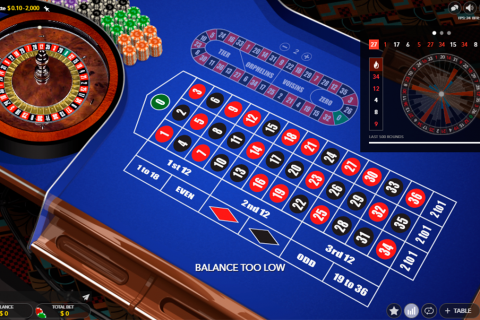 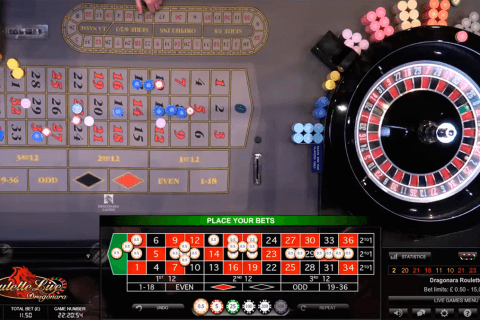 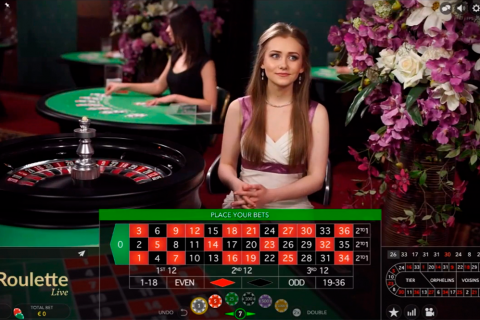 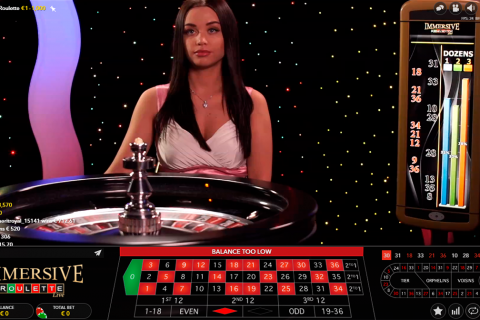 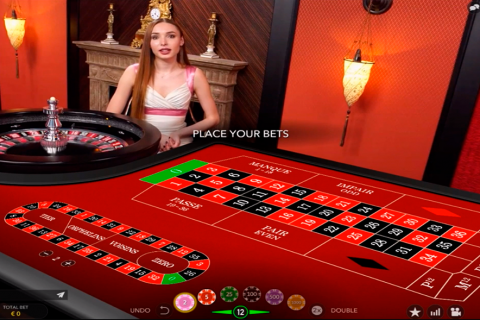